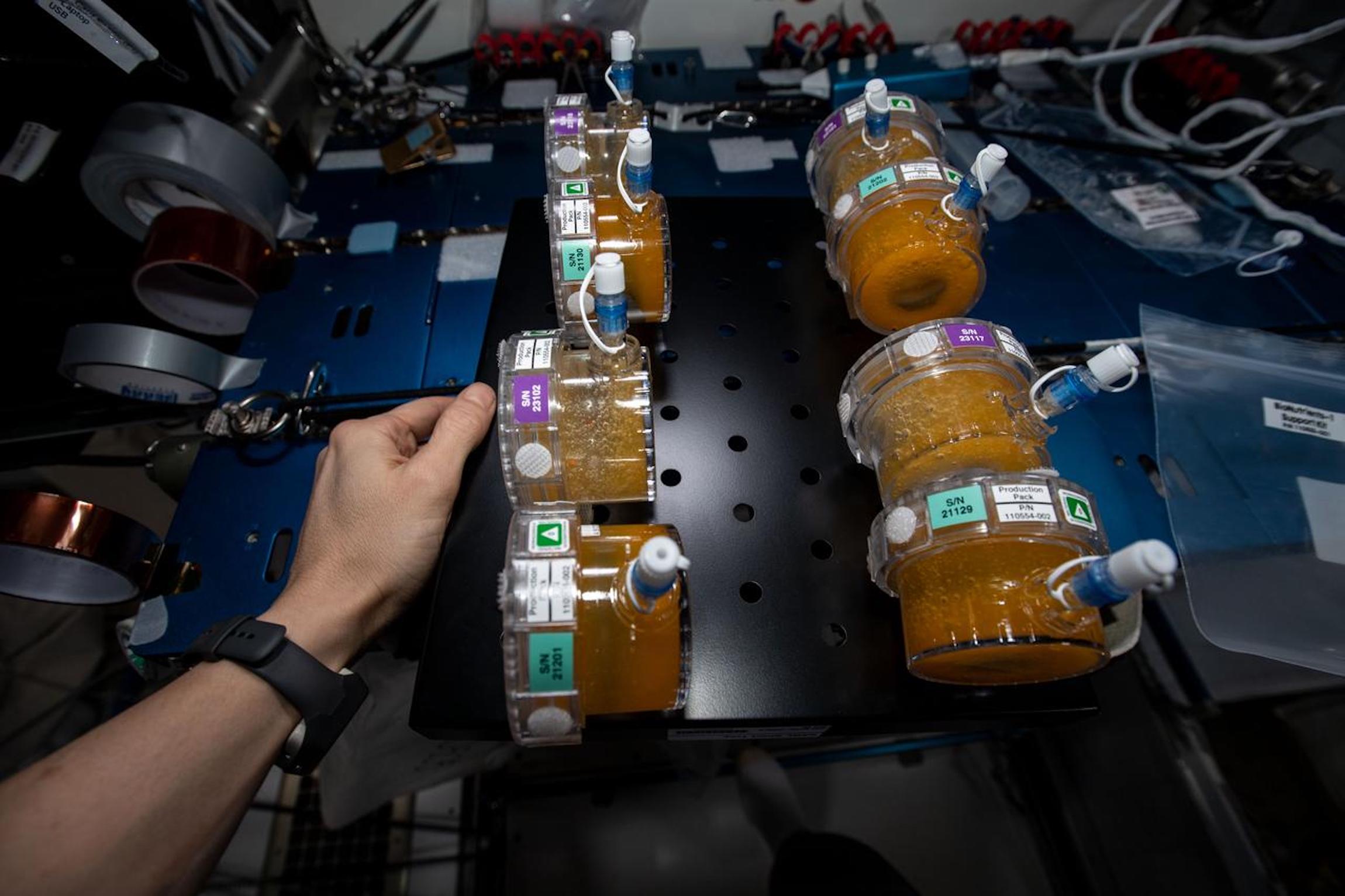 This week is expected to be busy at the International Space Station. Arriving this week aboard SpaceX’s 26th commercial resupply mission (CRM) is a host of supplies for upcoming experiments, including microbes capable of devouring plastic, developing shelf stable yogurt-like concoctions, and a crop of space tomatoes.

First, let’s talk about Pseudomonas putidaThe plastic-craving microorganism. Organized by SeedLabs in a collaboration with MIT Media Lab Space Exploration Initiative, the National Renewable Energy Laboratory, Weill Cornell Medicine, and Harvard Medical School, the upcoming experiments will test out the microbes’ capabilities in space, potentially providing important advancements for both pollution reduction on Earth as well as uses for astronauts during future lunar and Martian explorations. As Fast Company As explained above, Pseudomonas putida is not only capable of breaking down PET, an extremely common plastic often used in bottling and packaging, but also turning those broken down compounds into β-ketoadipic acid, “a nylon monomer that can be made into fabric or used in existing manufacturing processes.”

Researchers are hopeful that the microbes’ development in a zero-gravity, high UV radiation-environment might actually strengthen the organisms, which would be a boon both for future space missions as well as humans’ attempts to rein in pollution here on Earth. “Studying how the bacteria fare in space also generally helps glean more information about the microbes’ biological makeup, and if they could withstand changing environmental conditions on Earth,” Fast Company adds.

Pseudomonas putida isn’t the only microscopic arrivals aboard the ISS this week. As Tech Crunch notes, astronauts are receiving additional microbes as part of “the second phase of an attempt to create a shelf-stable pre-yogurt mix that, when hydrated, results in the bacteria naturally producing a target nutrient” like glucose and other complex molecules for medications. Gaining a better understanding of how these processes develop in space could also help future explorations’ achieve greater self-sufficiency in producing meals and necessary drugs.

Talking of meals, ISS residents have a selection of cosmic tomatoes to choose from. These “Red Dwarf” miniature tomatoes are part ongoing experiments aimed at growing healthy food in micro- and zero-gravity environments using only artificial lighting. While recent work focused on leafy greens like spinach, the Veg-05 project is concerned with larger products like the red fruit—yes, fruit, remember? Astronauts will be able to taste the food after a 104-day period of growth from seed to finished product. Unfortunately, there is no word yet on whether space-bound lettuce and bacon will be available on board the ISS. 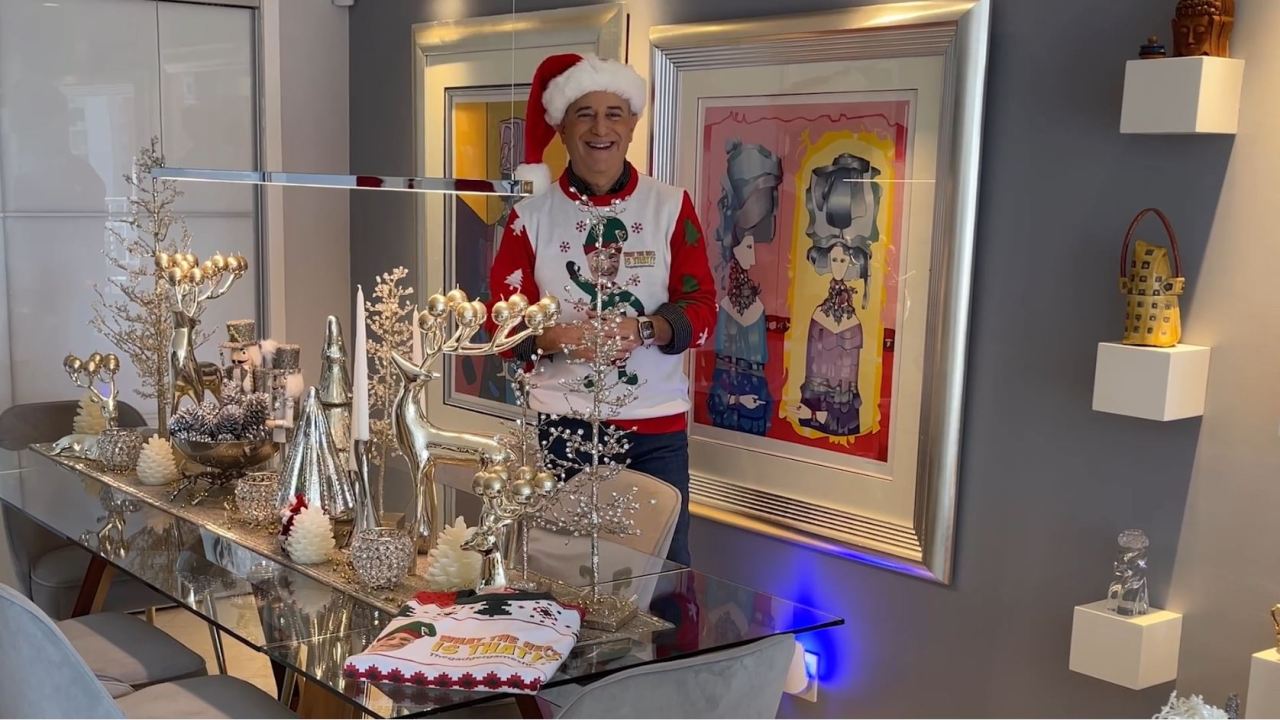