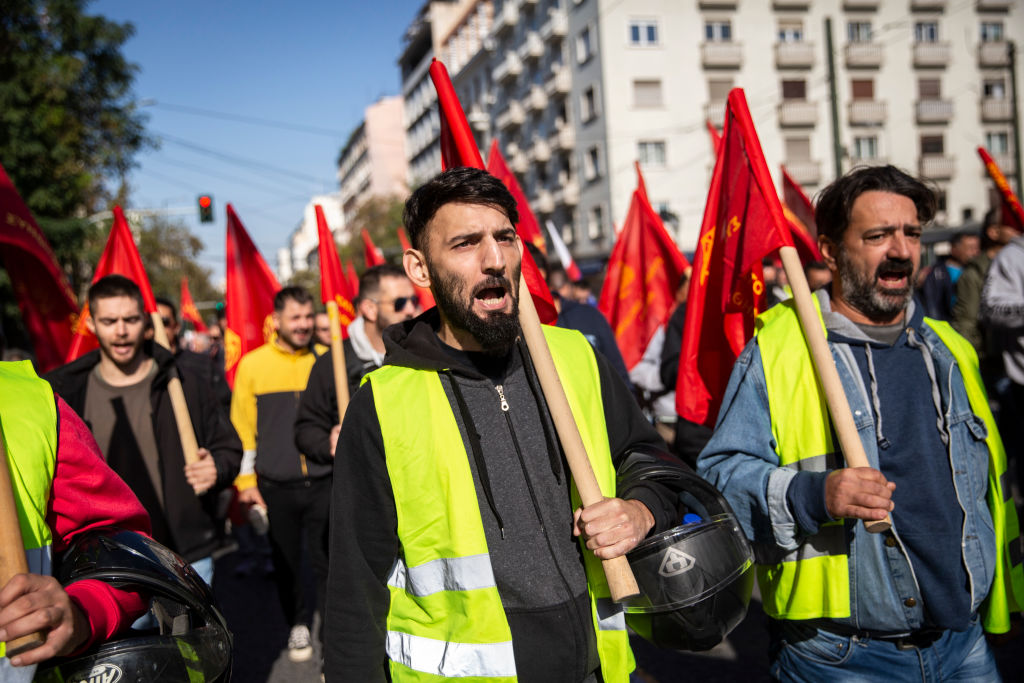 If the cost of hosting Thanksgiving dinner this year has left you a bit stunned, you’re not alone. According to the New York Farm Bureau, there was a 26 percent increase in the cost for the American traditional Thanksgiving meal. The agency examined the costs of pumpkin pie, sweet potatoes, and russet potatoes. It found that this year was the most expensive year for Thanksgiving meals in its thirty-year history.

Inflation is not just the unwelcome guest at the holiday dinner table; it will follow many of us to today’s Black Friday sales. The day after Thanksgiving — often fun for those who love bargain shopping — may be a subdued affair this year, and inflation is a major reason: people don’t have as much money to spend, and their discretionary cash won’t go as far.

While inflation has upended our usual Thanksgiving rituals — glorious feasting followed by blowout sales — it’s worth noting that America’s organized left has lagged behind our international counterparts in protecting workers from the damage. In many other countries, labor movements have suggested a logical approach: higher wages to keep pace with rising living costs.

Inflation by Bangladeshi tea workers and garment workers was the topic of a number of strikes this spring and summer. During that time, thousands of South Korean truckers (who recently resumed their strike), health workers in Zimbabwe and Tunisian unionized public sector workers demanded higher wages.

This global protest wave has continued well into autumn and only intensified. France saw thousands of workers marching and striking throughout the fall. This disrupted commutes on Paris Metro. Greek workers in both the public and private sectors went on strike earlier in October. They grounded planes, shut down ferries, and caused chaos. Belgian workers also took part in national strikes. Workers in Spain engaged in mass protest, carrying signs demanding, “Salary hikes or social strife!”

Portugal’s public sector workers — from doctors to garbage collectors — staged a walkout last week, while Volkswagen workers in that country went on strike, all making the same demand. Thousands in Bulgaria, led by the country’s major trade unions, marched on the parliament building in Sofia, causing traffic jams, holding placards with slogans like “Inflation is rising, our salaries are not.” In South Africa, thousands of public sector workers went on a nationwide strike demanding a 10 percent pay hike to keep pace with inflation.

The strike by railway workers in the United Kingdom is expected to continue until the end of the holiday season. Workers at Air France are planning to disrupt Christmas travel. Work stoppages and strikes are also planned by other UK workers, both in the private and public sectors (ex. ExxonMobil included).

Though there are many other issues fueling the protests in Iran, inflation has played a role in major strikes and pensioners’ protests there, too.

Unfortunately, in the United States, where the inflation question has been entangled with partisan and ideological fights over last year’s Biden administration stimulus bill, the issue has been dominated by the Right. The cost of living was covered extensively by conservative media, especially in the run-up to the midterm election. But the Right doesn’t have a solution to the rising (and high) cost of living. Of course, you’ll never see Tucker Carlson standing with workers and asking for higher wages. Demagogues like him just like to use working people’s plight against Joe Biden.

For the same reason, inflation has failed to gel as a broad, cross-sectoral organizing issue for workers in the United States in the way it has abroad (though it has been mentioned in some recent US labor disputes, including the current strikes at University of California and the New School — both of which would be happening even without the recent rise in the cost of living, sparked as they are by years of poor conditions in academia), nor is it causing widespread disruption, bringing people into the streets, or unifying people against the bosses.

There is more to the economic picture than higher wages. It also includes peace. The global increase in cost-of-living has been largely caused by the war in Ukraine. Russia and Ukraine typically provide about a quarter of the world’s wheat and one-fifth of its corn, and the US Federal Reserve predicted back in April that the conflict would increase inflation around the world, which is exactly what has happened. A group of House progressives issued a mildly worded request to the Biden administration to use all diplomatic opportunities to end the fighting last month. However, the letter was denounced by a bipartisan chorus. This was another missed opportunity.

Building worker power and undermining the boss class is the only real answer to economic dislocations, so the lamentably weak state of the US labor movement has prevented the Left from capitalizing on the inflation issue — a problem so obvious that it follows us everywhere, from the Thanksgiving dinner table to the Black Friday sales at the mall the next day. In the next few months, American workers will be joining their counterparts from abroad and taking to the streets. 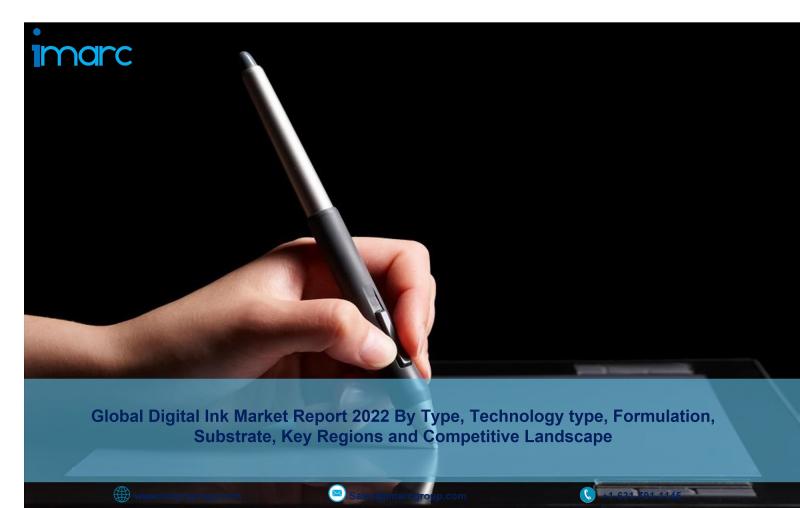 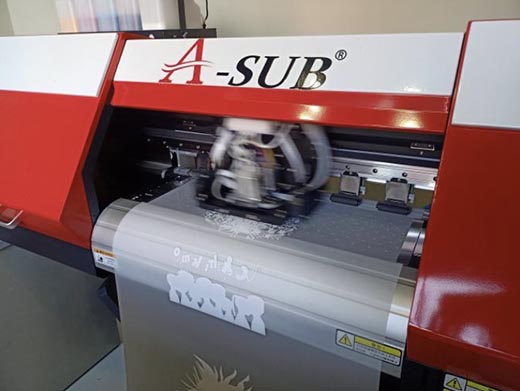