The City Council didn’t seem fazed by high vacancy rate that, according to Biffle, is going higher, and the councilmembers offered no real solutions.

Biffle stated that 691 sworn officers were authorized for the GPD and that there are currently 108 vacancies. There are also 14 nonsworn positions.

As former Police Chief Brian James explained to the City Council several times, the normal attrition rate for the GPD is about 60 officers a year, which means to remain  even, each of the two academy classes held during the year needs to graduate 30 officers.

Biffle stated that 27 additional officers was the maximum the GPD could hope for this year.  The math shows that unless the GPD gains a large number of lateral entry, the GPD will be down 33 officers by year’s end.

Biffle explained that a patrol section had around 100 officers. So, one way of looking at the current rate of vacancy was that the GPD was down an entire division.  Biffle said that due to a federal grant program, more police officers were eligible for retirement in the next years than ever before.

Biffle stated that she had to take detectives and special services out of their regular jobs to compensate for the shortage of patrol officers and send them out on patrol.

Biffle stated that it is possible for some units to be completely destroyed.  She said, “We truly need sworn resources to respond to 911 calls.”

Marikay Abuzuaiter (City Councilmember) suggested that the GPD reach out to graduates of Police Citizens Academy. This yearly program introduces Greensboro residents and officers to the Police Department.

Tammi Thurm (City Councilmember) noted that Greensboro offers a one-time bonus, while other cities have higher salaries for officers with college degrees.  She said, “That’s a huge incentive for people not to come to Greensboro if they have a college degree and want to be in law enforcement.” 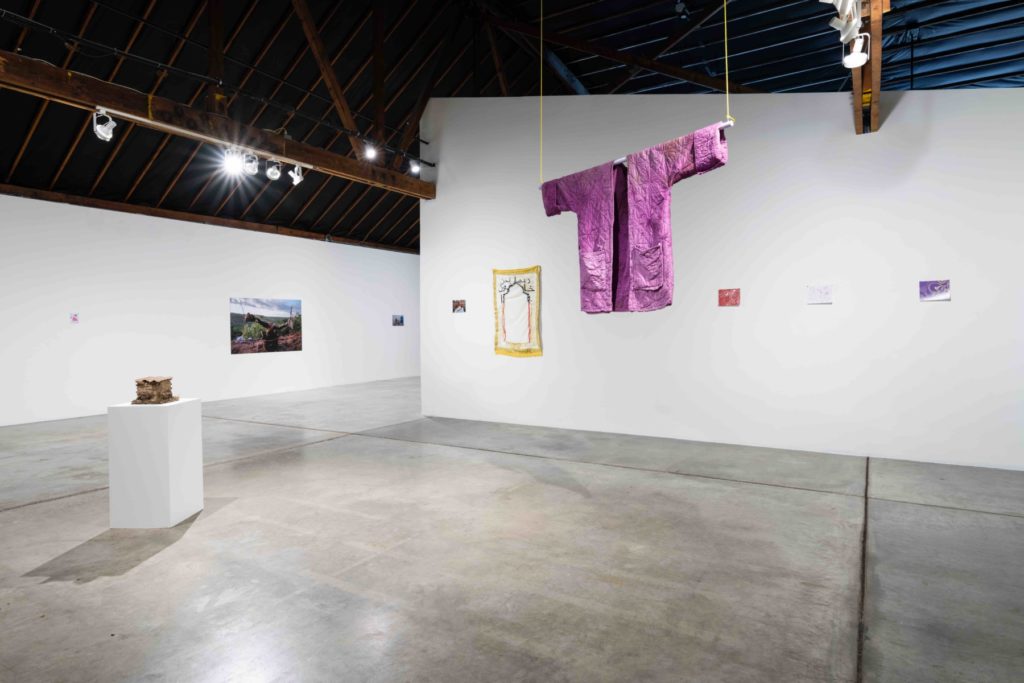 Previous post ‘i gently place my brain in cold rice,’ at Oregon Contemporary