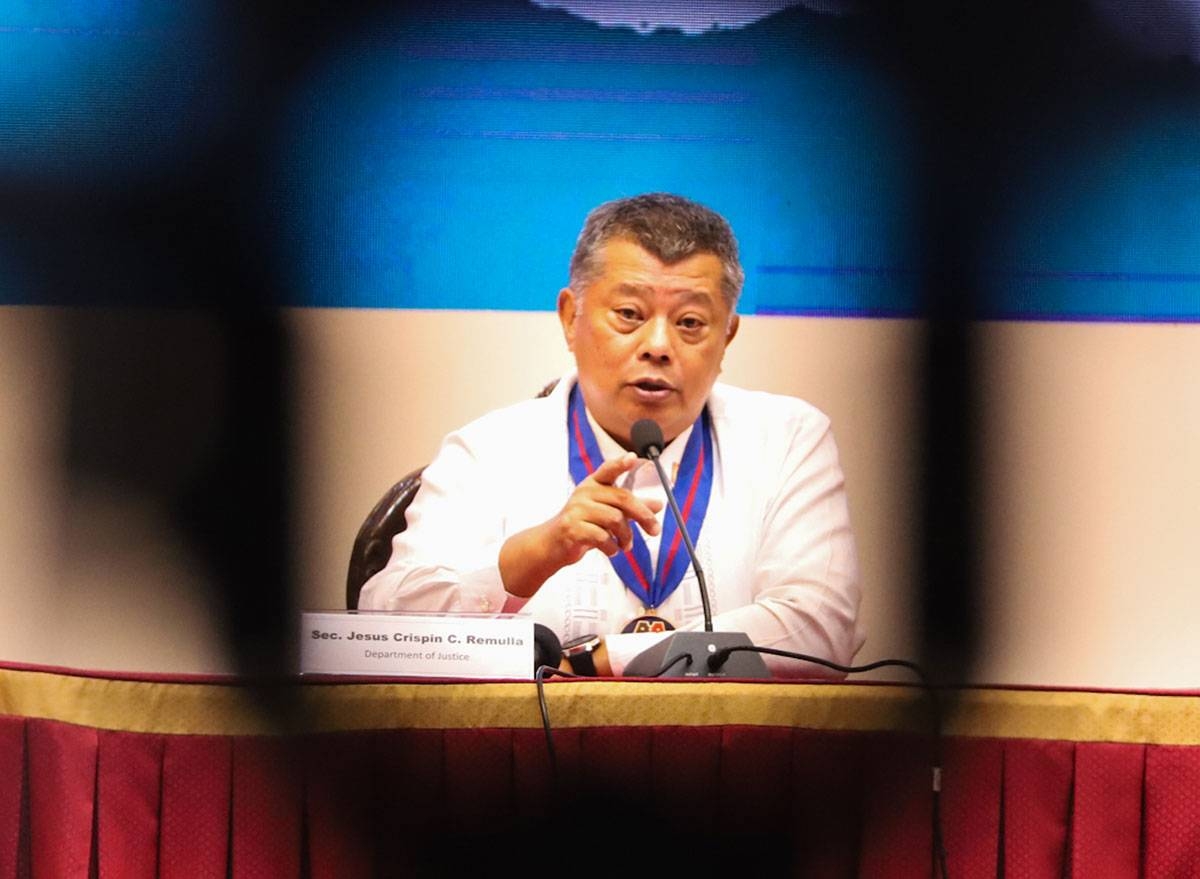 Bangko Sentral ng Pilipinas, (BSP), sought earlier the legal opinion of Department of Justice to determine if such modification could legally be undertaken.

The National Economic and Development Authority (NEDA), part of its recommendation to change from digital colored printing (using Drop-on-Demand or DOD technology) and to monochrome engraving of the PhilID’s front-facing photo to improve photo quality, recommended the modification.

Later, the PhilSys Policy and Coordination Council issued a resolution approuving the recommendation at no cost to the government.

Keep up-to-date with the latest news

Delivered to your inbox

Additionally, the council approved the signature of amended technical specifications that indicate monochrome print. This will be part of the memorandum o agreement (MoA).

For the production of the PhilID, the BSP and Philippine Statistics Authority entered into a MoA on June 2, 2020.

BSP, in fulfillment of this MoA signed on Oct. 1, 2020 a contract for the supply and maintenance of the PhilID with AllCard Inc.

Specific amendments will be made to the MoA as a result of the PhilID’s modification of technical specifications.

Remulla stated that after a contract has been signed, no amendments should ever be made.

His legal opinion of last November 9, which was made public over the weekend, stated that the “Government Procurement Reform Act” implementing rules and regulations (IRRs), of Republic Act 9184 states that amendments are only allowed in “emergency circumstances or when fortuitous events.”

Remulla stated, “Based upon the foregoing. It is mandatory to determine the existence of these conditions to warrant amendment or, in this case, any modification in the technical specifications and terms of reference of government contracts already awarded.”

He reminded the BSP that the existing terms of reference state that the PhilIDs have “colored photograph on the cards through a combination of laser engraving and digital colored printing/drop-on-demand technology.”

“The foregoing provision is categorical that the photograph must be colored, and it should be done through a combination of laser engraving and digital colored printing/drop-on-demand technology. Remulla stated that the TOR does not allow parties to (i), shift from a colored photo; and (ii), remove digital colored printing form the TOR and replace DOD printers by laser engraving machines.”

Remulla stated that “the purpose of the strict guidelines was to safeguard the public against unlawful schemes where technical specifications originally established as the basis for bidding will later have to be modified during contract administration without sufficient legal base.” 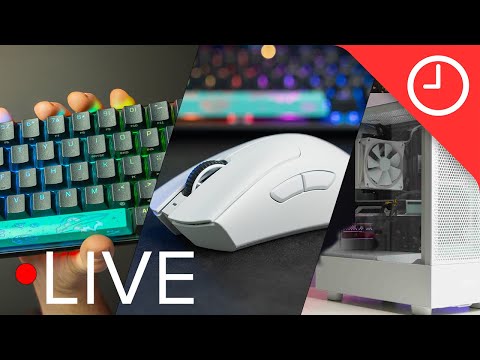