admin
This site could earn affiliate commissions through the use of the links provided. Terms and conditions

(Photo: Raysonho @ Open Grid Scheduler/Wikimedia Commons)
Epson, the Japanese hardware giant best known for their printers, has decided to end its laser printer division. This is due to sustainability concerns. The company quietly decided to discontinue selling laser printer hardware in 2026. The company will instead focus on its more environmentally-friendly inkjet printers, according to a statement obtained by The Register. The company has stopped selling laser printers in America, but it maintained its line in other markets such as Europe and Asia. Although consumers will not be able to buy new Epson laser printers starting in 2026, Epson promises to support existing customers with spare parts and supplies.

Epson claims that their inkjets use 85 percent less energy than its laser units and emit 85 percent less carbon dioxide. While these numbers may not matter to people who print only occasionally, they offer businesses and nonprofits a way to reduce their carbon footprint and energy consumption.

Inkjets often require fewer single-use materials. Inkjets use only ink and waste ink boxes, whereas laser printers depend on toner, fusers and developer. Inkjet printers not only produce 60 percent less ewaste than laser printers but also use a lot less oil to make one cartridge. The decision to end all laser printer sales is likely a part of Epson’s “Environmental Vision 2050,” a circular economic model the company first committed to in 2018 and revised last year. Its biggest focus is Epson’s promise to become carbon-negative and “underground resource free” by 2050.

That said, inkjet printers aren’t the definitive solution to sustainable printing that Epson would like consumers to believe them to be. Inkjet cartridges are quick to dry, so some printer users end up using more ink. Inkjet printing is more expensive per page than laser printers, so the energy savings might not be worth it. Epson has been in serious trouble for forcing printer users to visit an authorized technician to repair their damaged machines. Some Epson L360, L130, L220, L310, and L365 users even have to replace their machines altogether, which only puts more money in Epson’s pocket while producing seemingly unnecessary e-waste.

You can now read: 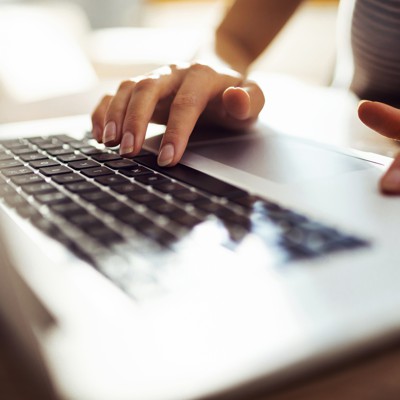