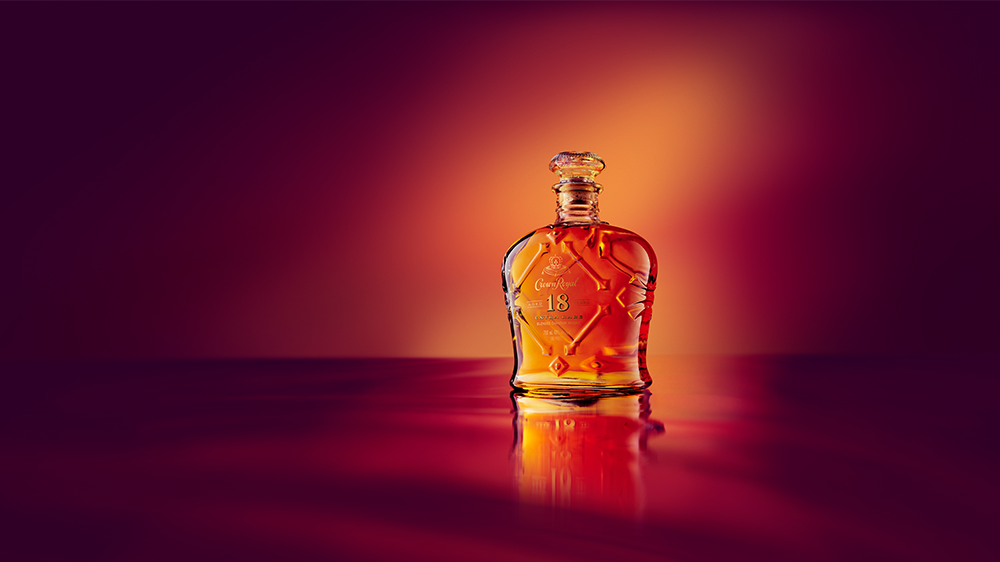 “But I might see young Cupid’s fiery shaft
Quench’d in the chaste beams of the watery moon,
The imperial votaress also passed away.
In maiden meditation, fancy-free.”
–A Midsummer Night’s Dream, Act II Scene I

You might think Fancy Free is a silly name for a cocktail, but given where it comes from, we should be thankful it’s not called “Single and Ready to Mingle.”

To explain: “Fancy free,” used to be a popular phrase, but it has all but disappeared. I realize it sounds like a grocery store rewards program or a sugarless cat food or something, but the phrase was coined by none other than Shakespeare himself and essentially means “single and carefree.” It first appears in the admittedly indecipherable passage up top, which, translated to workable English, describes how Cupid aimed his arrow at a young lady but the moon made him miss, so the lady continued on free from the encumbrances of love that getting hit with Cupid’s arrow would bring— she still didn’t fancy (read: have a crush on) anyone, so was “fancy free.” Think of it as the Elizabethan DTF.

So what does this all have to do about whiskey, maraschino liquor and bitters? I don’t know the answer, and I think no one does. Crosby Gaige, whose 1940 book Cocktail Guide and Ladies Companion this drink comes, was not a bartender, just a recipe collector and preferred cocktails with eccentric names—so much so that if one of the cocktails he collected didn’t have an flamboyant name, he went ahead and gave it one. “It may be that [cocktails] are now and then entitled to new and different names,” he asserts in his introduction, “I have indulged myself somewhat with this notion in the present work.” This might explain the Psychopathia Sexualis (gin, vermouth, sherry and bitters), the Why Minks Make Love (apricot brandy and lemon) and the Widows are Seldom Destitute (Dubonnet, vermouth and bitters). He’s also the one who changed the Atty cocktail to the Arsenic & Old Lace for seemingly no reason at all and in the present case took the Improved Whiskey Cocktail—an established classic for 60 years by that point—dropped the absinthe and called it the Fancy Free.

Fancy Free at least is entertaining to say. His “Mrs. Solomon Wears Slacks” (brandy, curacao and bitters) was never destined for stardom, no matter how good it might be. And it’s a good thing too, because the Fancy Free is a wonderful little Old Fashioned variation and among the most-deployed and -enjoyed “dealers choice” whiskey cocktails in a craft bartender’s arsenal. Fancy Free is an Improved Whiskey Cocktail that uses whiskey, maraschino bitters, absinthe, and bitters. Simple as the substitution is, it’s a liquid argument for the idea that subtle changes mean everything—where the Improved Cocktail is dominated by the anise and licorice of absinthe, the Fancy Free allows the maraschino’s floral, earthy nuance to express itself across every part of the tasting experience. The Fancy Free, in other words, is fancy-free where the Improved Cocktail is burdened by absinthe.

Add the ice to an Old Fashioned glass. Mix for 10 to 15 seconds, then garnish with an orange slice.

Whiskey: Pretty much everyone says to use bourbon in this and that’s certainly the way I’ve always made it. However, my favourite version of the mild, overlooked Canadian Whiskey was discovered in the experiments I did for this article. Gaige himself called for Fine Arts Whiskey which no longer exists, but which would’ve been a milder five-year old blend put out by the Canada Dry company and presumably with more in common with Canadian whiskey than bourbon.

History notwithstanding—side by side, I thought that Canadian whiskey was a more composed final product, allowing the maraschino to speak without the two stepping on each other’s toes. Crown Royal or Canadian Club can be good as well. If using bourbon, grab a milder kind—now is a good time to use one of the softer wheated bourbons like Maker’s Mark, or a solid 80 proof option like Four Roses Yellow Label.

Final note on whiskey: If you use something lower than say 86 proof, you’ll want to use a little less liqueur to prevent it from getting too sweet. If it becomes too sweet, you can add 1/4oz of whiskey to bring it back into balance.

Maraschino: Maraschino is a maraschino liqueur, made from the sour marasca cherries. It grows best in the Adriatic Sea of Italy and Croatia. It’s different from something like Cherry Heering in that it is distilled from cherries as opposed to infused with them, so it has cherry notes, sure, but also earthy and funky notes as well. Most bars that stock it stock the Luxardo tall bottle. This works well. If you happen to live near a specialty liquor store that sells the Maraska brand, this would be the cocktail to try it in, more cherry flesh than the Luxardo’s cherry pits, richer and brighter.

Orange Bitters: This is a very difficult question. As far as I’m concerned, there still isn’t any one single brand of orange bitters that rises to the top. Many excellent bars make bitters blends of equal parts Fee Brothers and Regan’s orange bitters (a.k.a. “Feegans”). You can also add another part of Angostura Orange to the blend. This gives it a strong zestiness that some love while others find artificial. My orange bitters mix has grown to six brands. It is too complicated to print. This blend is for people who are frustrated by the lack of quality orange bitters.

This is all to say, whatever orange bitters you choose is fine. Which isn’t really true, but it’s true enough. If you’re feeling plucky and want to order off the internet my favorite all-purposers are probably the juicy and spice-heavy Miracle Mile, and the lovely, floral Bitter Queens.