HEIDI BOWMAN
For the Journal

GOODFIELD – Jason and Cheryl Davenport, owners of JC Screen Printing, have designed their business around excellent customer service. “My wife and I value our customers so much, we will go the extra mile, even in some cases when it’s not our fault,” Jason Davenport said. “We believe as a customer, you deserve the product you paid for. Some say we almost bend over backwards too much for the customer, but I truly believe it goes a long way these days.”

As a testament to this philosophy, JC Screen Printing has come a long way from its humble beginnings in the Davenports’ basement to its current thriving location at 10 Legacy Drive in Goodfield.

Jason Davenport had no idea that he would own a screen-printing business. Davenport was discharged from the United States Marine Corps in late 1990s and took up a position as a graphic design assistant at a soybean chemical manufacturer. The company produced a line cleaners for the screen printing market.

“While there, I would attend around 10-15 trade shows per year, over the course of 14 years, for the screen printing market. So I would talk to screen printers about cleaning and eventually learned everything there was to know about how to screen print,” Davenport said. Cheryl, his wife, decided to put their knowledge to good use and try screen printing. They began printing tshirts on the kitchen table and baking them in the oven in 2005. They bought a small press soon after and moved everything to the basement. JC Screen Printing was based in the basement for many years.

“With only word of mouth, minutes became hours and hours became all weekend printing as it just kept growing and growing.” Davenport said. They decided to purchase larger equipment in 2010 and move their operations to their three car garage. First they used one bay, then two, and then three—”leaving the vehicles in the cold of winter!” He laughed. He eventually quit his job at the soybean plant to focus full-time on JC Screen Printing. It was “perfect timing,” he recalled, “as the very next year we doubled in sales.”

The couple opened their 10 Legacy Drive facility in mid-2018 after putting their cars back into the garages. The difference was like “total night and day,” Davenport said, as they had much more room for their ever-expanding business. “Since about 2014, the business has grown on average 30-40 percent each year (other than Covid years).” Including Jason and Cheryl, there are nine employees.

Even during the Covid years they were only down 9 percent. “Which seemed like a lot to us,” Davenport remembered, “but our clothing vendor called me specifically to ask, what were we doing as almost all their clients were down over 65 percent and we were holding around 9 percent down for the year.”

The Davenports have always had the right answer: commitment to quality work and customer service.

They offer screen printing, embroidery and vinyl decorating (names or numbers on clothing). In a matter of weeks equipment will arrive for the new technology DTF (Direct to Film). “It will allow us to do almost any design asked of us, even as a one off, which was tough to do before,” he said.

Davenport described screen printing as being very similar to stenciling walls when he was asked. “You have a design on a board and you push paint through the design onto the wall. The same principle applies to T-shirt printing. We attach a design to a screen-mesh [similar to a screen door, but with much smaller holes]. Next, we align the design on the press and ink the screen with a specific color. Next, lower the screen using a squeegee to push the ink through. After lifting the screen up, you can see the ink that was pressed through the screen, being left on the shirt.” The ink will not air dry, he said; rather, it must be heat cured/dried. “We take the shirt off the press and lay it on a big conveyer belt that takes it through what looks like a giant pizza cooking oven. While going through, it will heat the ink to over 325 degrees, at which point, the ink cures (and should not crack or peel off the shirt),” he said.

Davenport said he knows that people are short on time, so he wants them to have an “incredible and easy experience” with JC Screen Printing. “We know folks are busy in their life, so we try to help as much as possible and work to communicate back to customers right away. This is not possible if you wait 4 days! We strive to respond the same day if possible to clients.” This promptness and respect for customers’ time makes a difference. “I can’t tell you how many jobs we have received, where the client stated, ‘I emailed two other screen printing shop and after a week, I still haven’t gotten any response–yet your company messaged me back the same day.’”

Be the first one to learn

Get local news delivered straight to your inbox 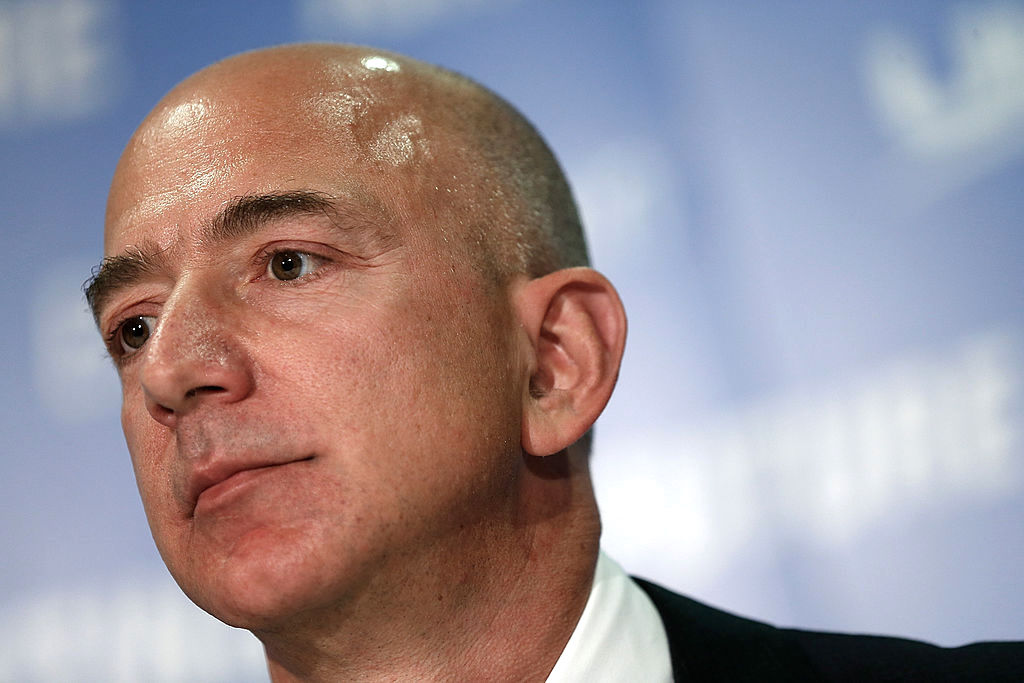