While briefing newsmen about the incident at the command headquarters in Birnin-Kebbi, the Commissioner of Police Ahmed Magaji Kontagora said the bandits barricaded Bena-Mairairai Road in Danko Wasagu area of the state and on receiving the information, his men were mobilized and after a severe gun duel between the security operatives and the bandits, three kidnapped victims – Jamila Ahamad, Shamsiya Ahamad and Tasi’u Haruna all of Mairairai village were rescued unhurt.

He said a Toyota Corolla with registration number Kano DTF 236 LP belonging to the bandits was also recovered, and “aggressive patrol has been intensified in the area to prevent the further incursion of the bandits.”

In a separate development the CP stated that security operatives also rescued 4 other kidnap victims who were abducted in the Jega district of the state.

Another development was that Bashiru Sani of Helende village, Argungu Local Government Area, was intercepted by the state for counterfeit currency.

“A team of policemen arrested the suspect with the sum of N316,000 counterfeit in N1,000 denomination.

“In the course of the investigation, the principal suspect, one Samaila Umar, who printed the counterfeit currency was arrested,” the CP said. 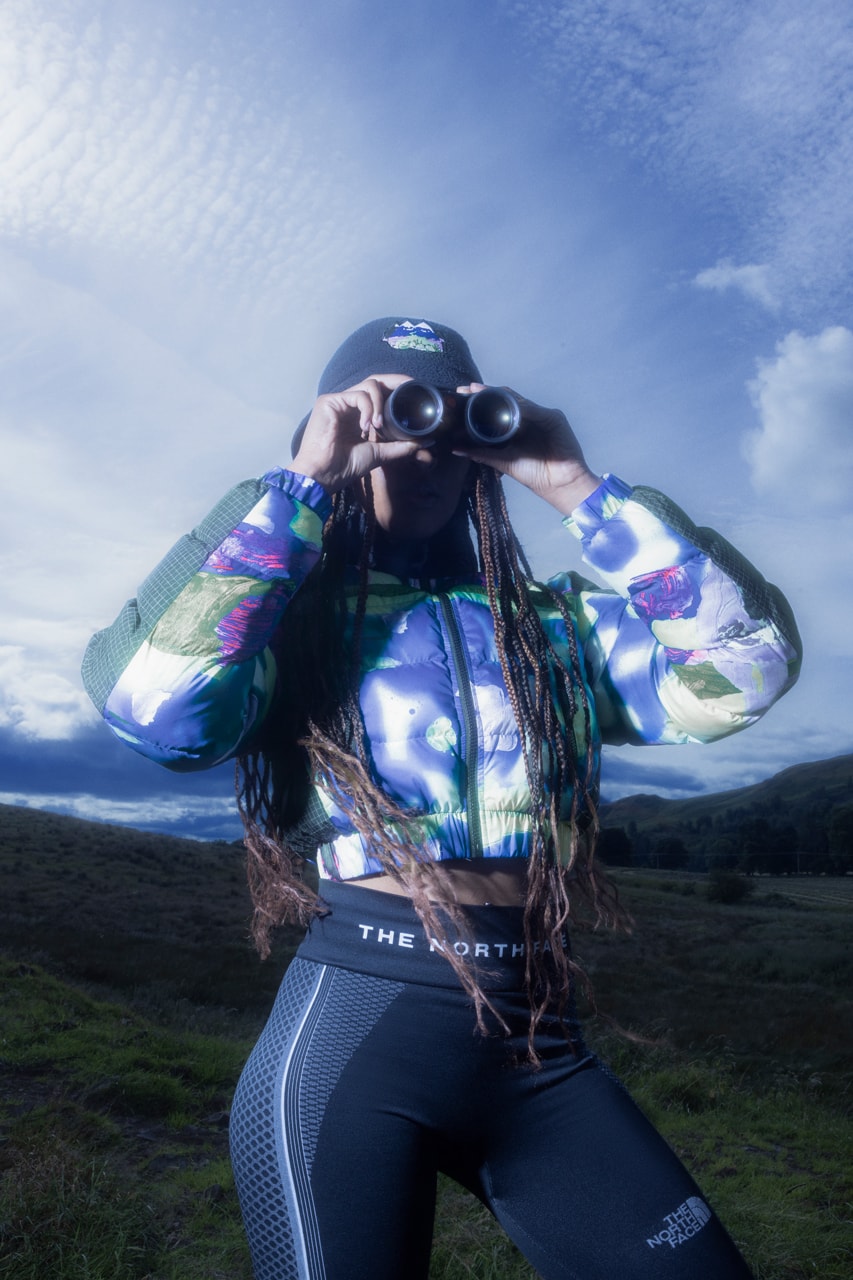 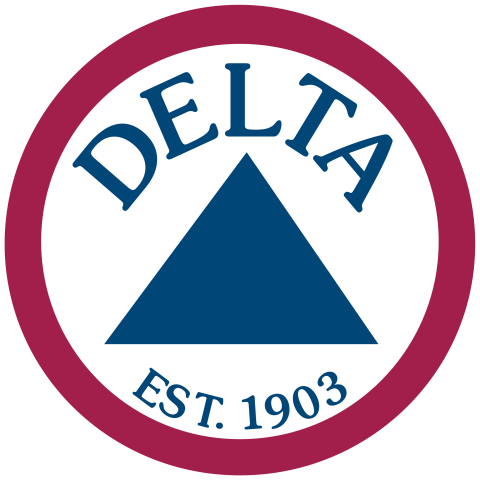