Surat, Nov 27 (PTI) Delhi Chief Minister Arvind Kejriwal on Sunday told textile traders of Surat the Aam Aadmi Party (AAP) will make the city a “garment hub” of the country with an export-oriented integrated textile park and creation of thousands of jobs.

Interacting with the city’s textile traders as part of his campaign for the next month’s Gujarat Assembly polls, the AAP national convener said, if voted to power, the AAP government will bring a special law to protect them against cases of cheating in payment of dues.

Asserting his party would remove “raid raj and fear”, he said, “AAP will make Surat the garment hub of not just Gujarat but the entire country. A new integrated textile district will be established that will be entirely export-oriented. You will get tax breaks, incentives and other facilities.” “Textile units will get basic infrastructure and the rates of electricity will be lowered. The AAP government will provide all facilities necessary for thousands of jobs and high exports. We will stop the raid raj and harassment at the hands of tax inspectors,” Kejriwal added.

He explained that traders work around the clock to provide for their families, pay taxes and make donations. AAP will also remove fear and show respect to the community.

Promising to stop cheating in the payment of dues, which he claimed was a pressing problem, Kejriwal said, “This problem of payment is not of Surat or Gujarat alone but of the country. We will bring a new law for this with the people of Surat that will show a new path to the country.” He also promised traders MSME benefits and easy loans with a raised limit from Rs 25 lakh to Rs 1 crore.

“The Goods and Services Tax rates have caused a lot of trouble. The Centre will be contacted about the matter. To implement it, we will create a single-window system to simplify the difficulties and remove corruption,” he said.

Gujarat votes on December 1st and 5th, while the vote will be counted on Dec 8. PTI COR KA BNM NSK NSK

This report was generated automatically from the PTI news service. ThePrint does not take responsibility for its contents. 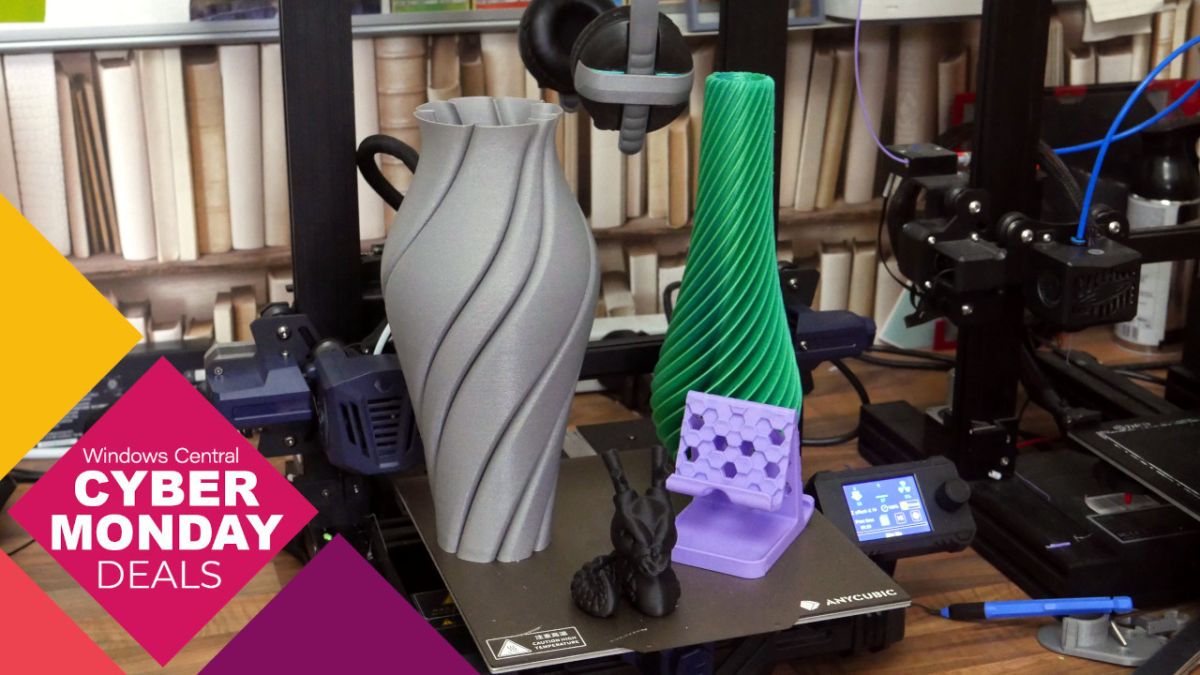