PI Ceramic is a subsidiary company of precision motion control specialist PI. In 2022, PI Ceramic celebrated its 30th anniversary and continues to offer world-class miniaturized and standard piezoceramic products such as piezo ring, piezo benders and micro piezo tube, micro disks and shear transducer plate. Piezo components are essential for industries such as 3D printing and digital printing, industrial automation, medical engineering, or medical engineering. Founded in 1992, PI Ceramic (PIC), was established as a subsidiary by PI (Physik Instrumente). It started with a few employees who were all experts in the field.

Two years after its inception, the PI Ceramic staff moved into a new facility that was specifically built for them. The company grew due to the constant global demand for high-performance piezoceramic actuators, transducers and motors manufactured at PIC. More than 80,000 square feet was added to the manufacturing and office areas in the most recent expansion, which took place in 2020. 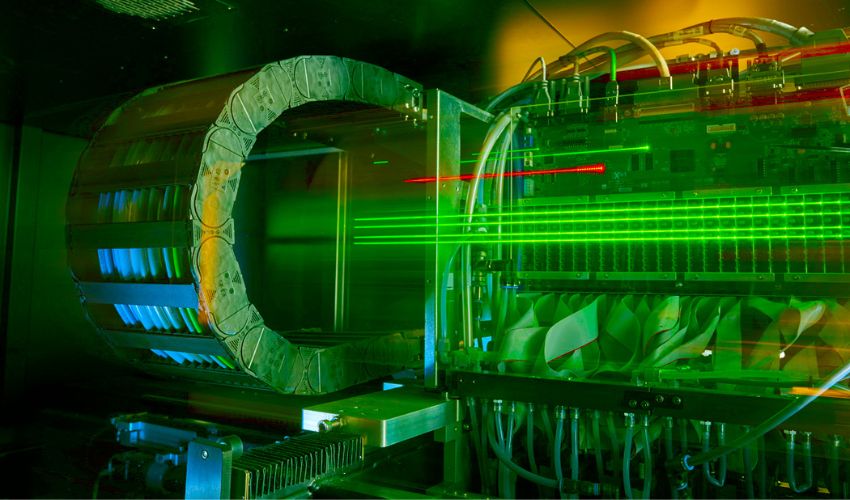 Next post Xjet on its Safe, Eco-Friendly Process for Ceramic and Metal 3D Printed Parts
admin