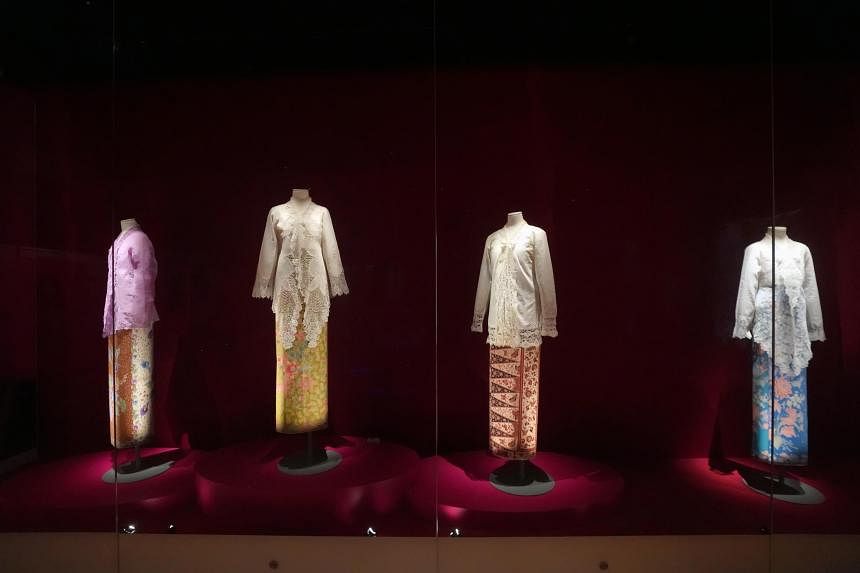 SINGAPORE – Singapore will be nominating the kebaya for Unesco’s intangible cultural heritage list, in a multinational effort with Brunei, Malaysia and Thailand.

The National Heritage Board (NHB) on Wednesday said this will be Singapore’s first multinational nomination to the Unesco Representative List of the Intangible Cultural Heritage of Humanity, and it is slated for submission in March 2023.

The kebaya is a traditional woman’s garment that is popular in the region, said NHB, and it “represents and celebrates the region’s shared history, promotes cross-cultural understanding and continues to be present and actively produced and worn by many communities across South-east Asia”.

NHB chief executive Chang Hwee Nee said: “The kebaya has been, and continues to be, a central aspect in the representation and display of cultural heritage and identity for Malay, Peranakan and other communities in Singapore, and is an integral part of our heritage as a multicultural port city, with links across South-east Asia and the world.”

She added that the joint nomination “underscores this multiculturalism and our common roots with the region”.

NHB stated that Malaysia had suggested and coordinated the multinational nomination. The idea was also discussed in a series of 2022 working meetings between a variety of countries.

The board stated that Brunei Malaysia, Singapore, Thailand and Singapore had agreed to collaborate on the nomination. They also said that they were open to other countries joining the nomination.

NHB conducted six focus group discussions between August and Oktober with 48 participants to solicit their opinions on the nomination. These were cultural practitioners, representatives of cultural associations, and researchers involved with kebaya production.

From Nov 1 to 3, representatives from NHB and the community attended a workshop organised by Malaysia in Port Dickson, where they discussed the nomination, including what to include in the submission.

NHB will organize public outreach activities from January through March 2023 in order to increase awareness about the nomination. More details will be provided on NHB’s website and its social media channels.

Unesco will evaluate the nomination on the basis of its definition of intangible culture heritage and how each country will promote and transmit kebaya-related practice, NHB said.

End-2024 is the expected date for the announcement of results.

Kebaya-related crafts and practices were added to NHB’s intangible cultural heritage inventory in October 2022, joining other elements such as orchid cultivation and soya sauce making on the 102-strong local list.

Ratianah Tahir is a Kebaya maker and owns Kebaya By Ratianah Kampong Glom. She says the garment has been a mainstay in her wardrobe ever since she was young and that she still wears it often during festivals and weddings.

The 52-year old, who has been making and selling kebayas for 18-years, stated that she hopes the nomination will increase awareness and appreciation for the kebaya.

Putri Nadirah is her 29-year-old daughter and runs the shop.

“Previously there were not as many young people, but I think recently there have been a lot more people trying to find out more about their culture and heritage, and because of that there is more appreciation for and adoption of the cultural practice,” said Ms Putri, who added that there are many young people who bring their parents to the shop during festive periods.

Madam Ratianah explained that the production and export of kebayas involves a global effort. She sent many of her pieces overseas as well, to embroiderers in Malaysia and Indonesia.

Heath Yeo (51), another kebaya maker, stated that the kebaya unites people from different races in Singapore. It is most commonly worn by Peranakans and Malays but it has been adapted to suit their cultures by Eurasians and Chinese through various embroidery motifs.

The upcoming nomination follows the successful inscription of hawker culture – Singapore’s first element on the Unesco intangible cultural heritage list – on Dec 16, 2020, after the country officially submitted its bid in March 2019.

The March announcement by the Government of a 10-element shortlist was made for the second nominating party. Yeo stated that NHB is still in consultation with the public and the various communities involved in the shortlist and will give updates on its plans in the near future.

As of 2021, 61 international elements were added to the Unesco List. They include craftsmanship of mechanical watchmaking and art mechanics – a joint nomination by Switzerland and France, as well as Arabic coffee, practised in the United Arab Emirates, Saudi Arabia, Oman and Qatar.

Separately, the Singapore Botanic Gardens was inscribed on Unesco’s World Heritage List in 2015. 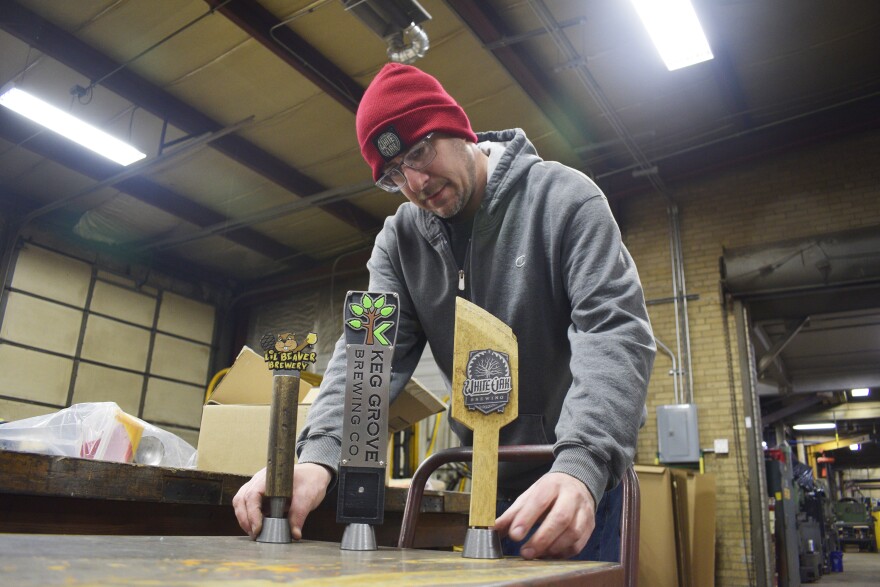 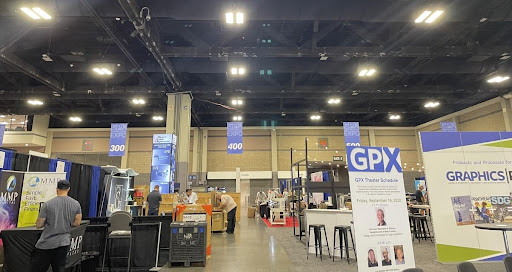