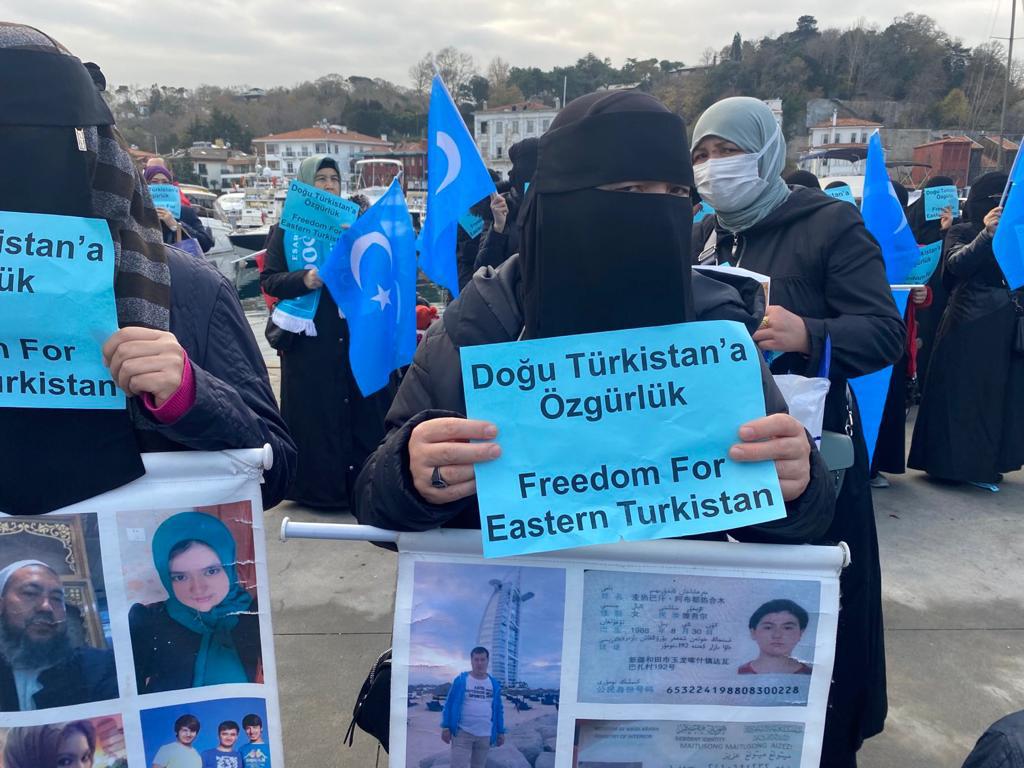 Around 120 to 130 people, most of them women and children, gathered at the Chinese Consulate around 10:30 AM on Friday. They read Quranic verses and sang National anthems from East Turkestan or Turkey. 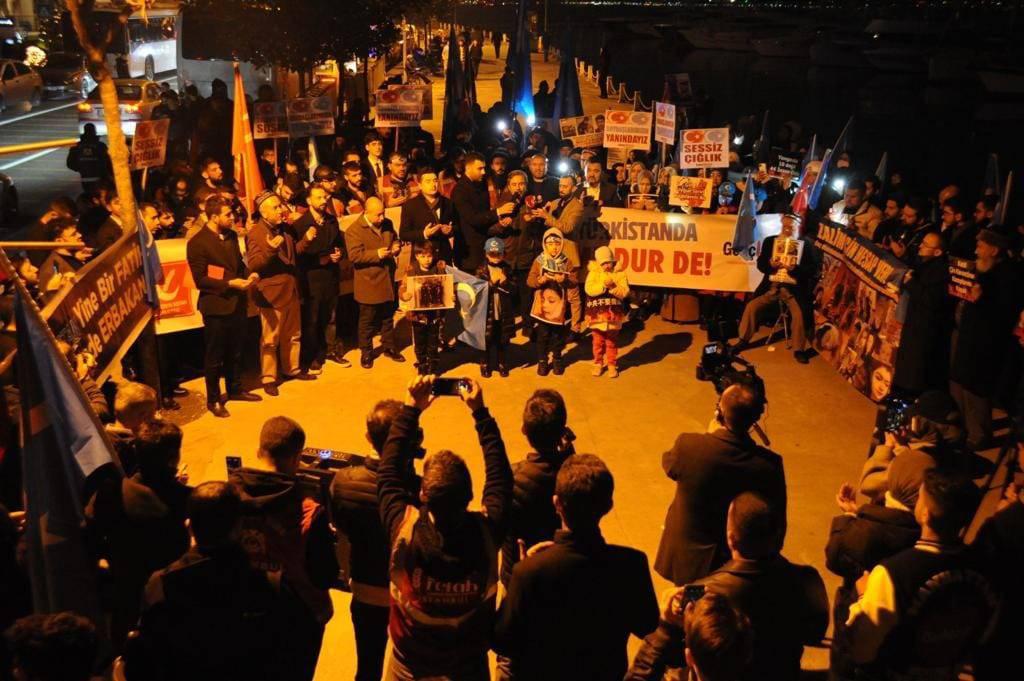 Magfiret Umbul and Rusen Mahmud were women activists who raised the issue of forced marriages under the Chinese regime.

On the evening of December 8th, representatives of the Refah Party (Welfare) Party as well as NGO Dogu Turkistanlilar Federasyonu protested in front of the Chinese Consulate around 8.30pm (local time). 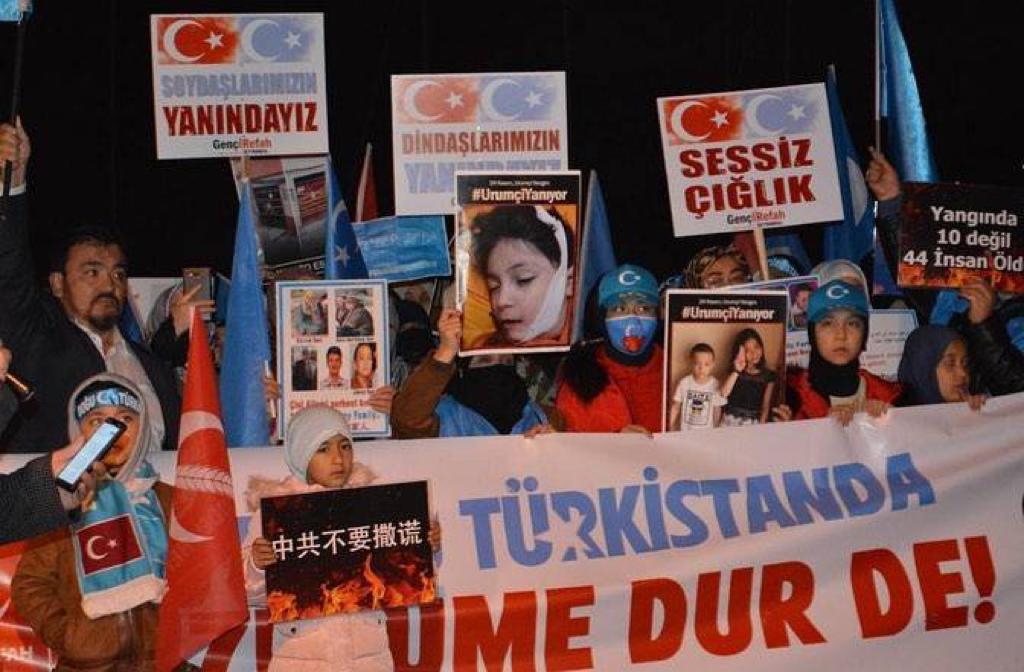 Mahmud Damollah of the DTF urged Turkey’s government to do more than just issue statements about the Uyghur genocide.

After the November 24th death of several Uyghurs at Urumqi’s apartment fire, protests over the Uyghur issue in Turkey have grown. Eighteen protest demonstrations in Turkey have taken place since then against China. (ANI)

This report is automatically generated from ANI’s news service. ThePrint is not responsible for the content. 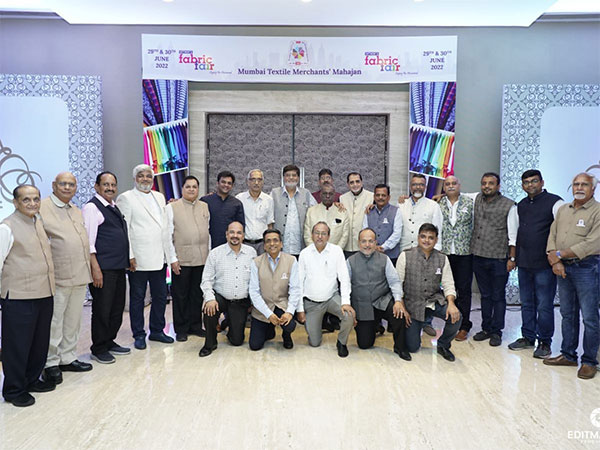