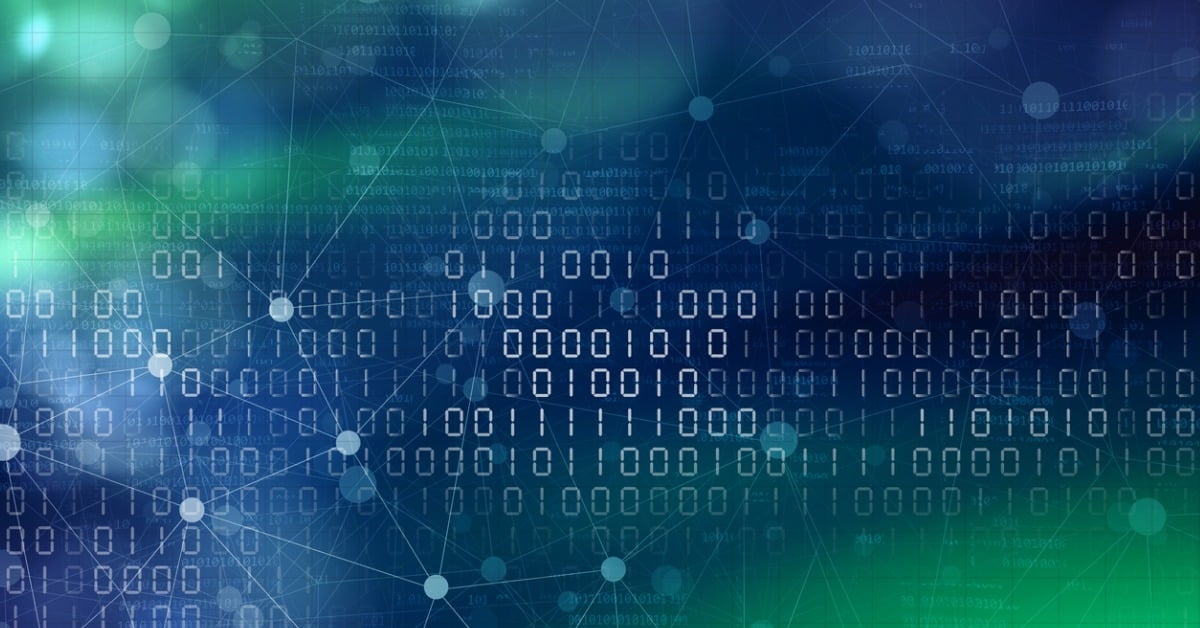 The Committee on Defence and Internal Affairs of the Parliament of Uganda has announced plans to investigate the problems surrounding the country’s national digital ID card project, which is run by German company Veridos.

After meeting with Muhlbauer officials, a German company that produced national ID cards between 2010-2018 for Ugandans, the committee made the announcement.

The Hon. Rosemary Nyakikongoro says the committee will investigate why substantial amounts of money are being invested in Veridos by the government A new facility for printing ID cards The one Muhlbauer used is believed to be still in good condition.

“Why would the government invest in this machinery, abandon it and go for another one? They would have said Veridos was printing from here [in Uganda]Do they have a factory in this area? It is up to us. [MPs] to get interested in finding out how far and how capable they are to do mass enrolment for the IDs,” Nyakikongoro said.

“If the smart ID is expensive, then why would we go for it [when] We can upgrade the system or go for a more affordable one. We know our economy, so as a committee, we need to interest ourselves in the operations of Veridos because we have not interacted with them or even looked into what they have been doing since the time they won the contract,” she said.

The press release quotes Karl Kohler, Muhlbauer vice-president and debunking claims made by the National Identification and Registration Authority of UgandaNIRAThe company’s printing equipment was not flexible and vendor-locked, making it difficult to upgrade.

Hon Bashir Lubega (another member of the committee) suggested that an investigation be made into transactions between NIRA, the former contractor, and other related matters. Muhlbauer.

“As a country, we need to investigate factors that underpin the discrepancies between these two entities because it seems we are being made to feast on lies from either side,” said the MP.

The controversy comes at a turbulent time for Uganda’s digital infrastructure, with First hearing In the ongoing human rights litigation against government and identity agency that took place last month. 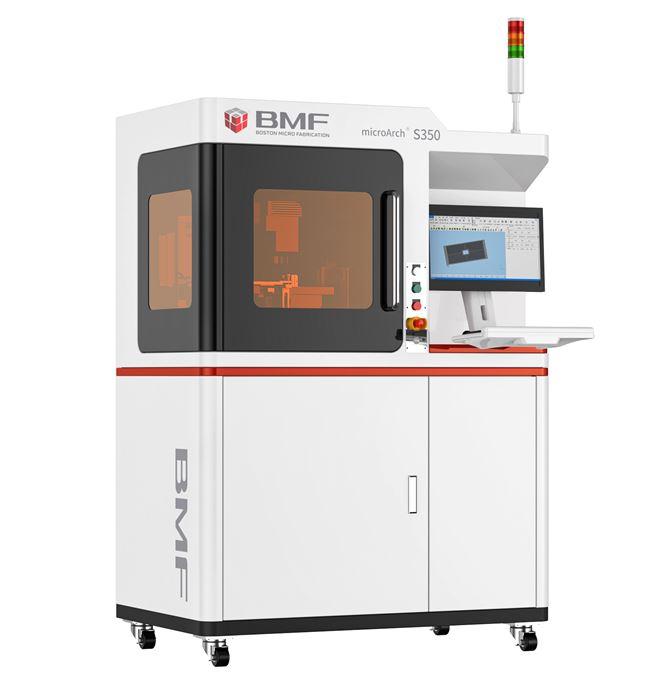